Glenn Close is an American film, television, and stage actress widely acclaimed for her versatility and considered by many to be one of the greatest actresses of all time. She began her career on Broadway, making her film debut in The World According to Garp (1982). Ms. Close’s first three film roles all earned her nominations for the Academy Award for Best Supporting Actress, an award for which she has been nominated six times. Her work has since earned her three Tonys, an Obie, three Emmys, two Golden Globes and a Screen Actors Guild Award. As Founder and Chairwoman of the nonprofit BringChange2Mind, Ms. Close actively campaigns to eradicate the stigma and discrimination surrounding mental illness in the United States. She is a Trustee Emeritus of the Sundance Institute. 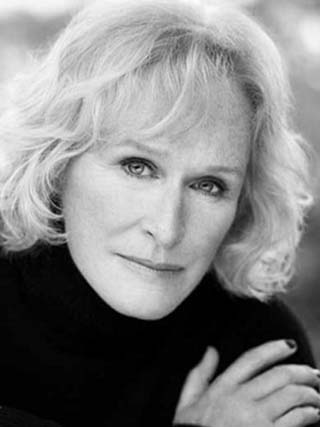