Astronomer and Co-founder of the SETI Institute

Dr. Jill Tarter is an astronomer and the co-founder of the SETI (Search for Extraterrestrial Intelligence) Institute, former Director of the Center for SETI Research and currently holding the Bernard M. Oliver Chair for SETI at the SETI Institute. She is one of the few researchers to have devoted her career to hunting for signs of sentient beings elsewhere, and there are few aspects of this field that have not been affected by her work. Dr. Tarter’s work in astrobiology have earned her numerous awards, including two public service medals from NASA and a Lifetime Achievement Award from Women in Aerospace. She is also a Fellow of the American Association for the Advancement of Science and of the California Academy of Sciences on whose Board she serves; in 2004, Time Magazine named Dr. Tarter as one of the 100 most influential people in the world. 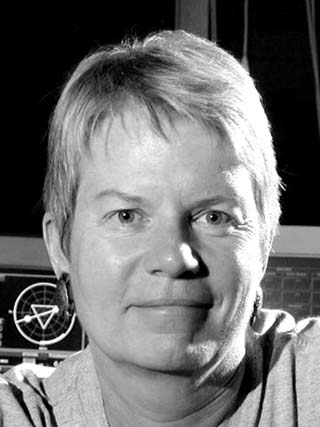