Bran Ferren is a designer, technologist, inventor, and entrepreneur who currently serves as the Chief Creative Officer of Applied Minds, LLC, a company he cofounded with fellow Disney Imagineer Danny Hillis. Applied Minds is a technology, design, and consulting firm that Wired magazine described as a Willy Wonka factory where “all the candy plugs in.” Prior to establishing Applied Minds, Mr. Ferren served as the President of Research &amp; Development for the Walt Disney Company as well as founder of Associates & Ferren, a multidisciplinary engineering and design firm acquired in 1993 by Disney. He is named as inventor on approximately 300 current and pending US patents. His work in theatre and film production and design have earned him numerous awards and nominations, and in 2011 Fast Company named him as one of the 100 Most Creative People in Business. 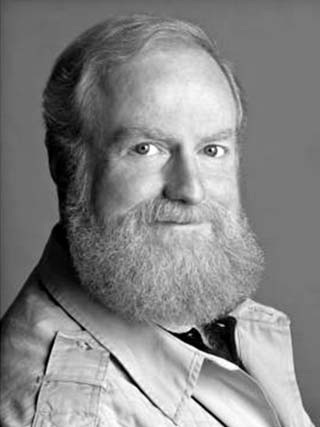