David Shaw is an entrepreneur and managing partner of Black Point Group with a long career of public service. He has founded, directed, invested in, and led numerous science-based companies including IDEXX, Ikaria, Sapphire Energy, Ironwood Pharmaceuticals, Modern Meadow, Itaconix, Physion, Direct Vet Marketing, and others. Mr. Shaw has also served on the faculty of Harvard’s John F. Kennedy School of Governent, the advisory board of the school’s Center for Public Leadership, as the Treasurer of the American Association for the Advancement of Science, as chair of The Jackson Laboratory, as founding chair of the Sargasso Sea Alliance, and as a director of the National Parks Foundation. Mr. Shaw has also served as a member of the Council on Foreign Relations and the US-Israel Science and Technology Commission. He was named International SeaKeeper of the year in 2013. 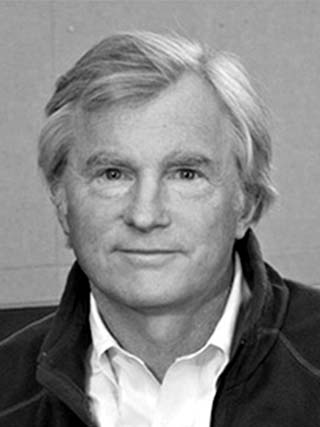