Michael A. Keller is the Ida M. Green University Librarian at Stanford, where he has been described as “part CEO, part technologist, part academic and all entrepreneur.” Mr. Keller also founded and continues to lead HighWire Press, an innovative, nonprofit, web publishing services enterprise serving scholarly publishers. Keller is the publisher of Stanford University Press, a fellow of both the American Association for the Advancement of Science and the American Academy of Arts and Sciences, and a guest professor at the Chinese Academy of Sciences. He has also served as a consultant for Newsweek Magazine, Princeton University, Indiana University, the British Library, the National Library of China, El Colegio de Mexico, and King Abdullah University of Science and Technology. 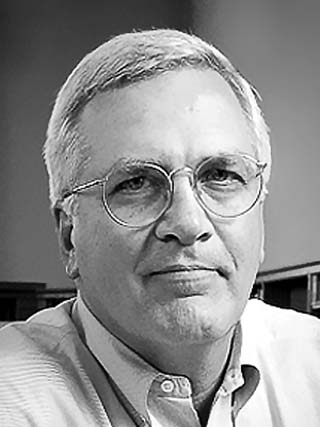