Michael Weber inhabits a unique position in the world of the professional wonder-worker. He holds Masters and Doctorate degrees yet he has never let his formal education interfere with his lifelong interest in mystery. Widely respected for both his problem-solving and story telling abilities, Weber’s work can be seen in dozens of plays and feature films including Forest Gump, Angels in America, The Fountain, Serpent and the Rainbow, The Affair of the Necklace, The Parent Trap, The Illusionist, Top Dog Underdog, The Prestige, A Year of Magical Thinking and Ocean’s 13. Weber and his co-conspirator Ricky Jay founded the consulting company Deceptive Practices, which provides “Arcane Knowledge On a Need-To-Know Basis” to film, theater and television. Weber has worked with writers and directors ranging from Errol Morris, Wes Craven and Martin Scorsese to George Wolfe, Christopher Nolan, and Robert Zemeckis. 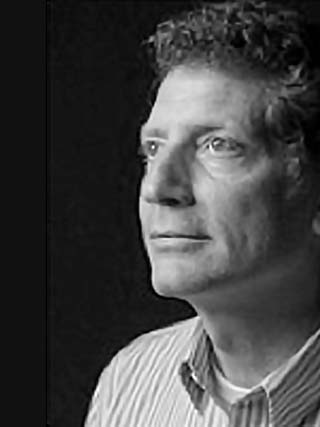